looking for cheap flights to Delhi from Toronto

Flight prices for a month from Toronto to Delhi, one way

Flights from Toronto to Delhi for the next few days

The cheapest round-trip tickets from Toronto to Delhi

The cheapest flights for this month from Toronto to Delhi

The cheapest flights from Toronto to Delhi for the year ahead 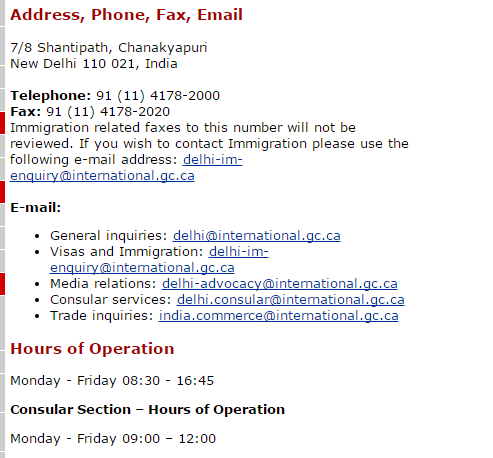 Cost of Living Comparison Between Toronto and Delhi 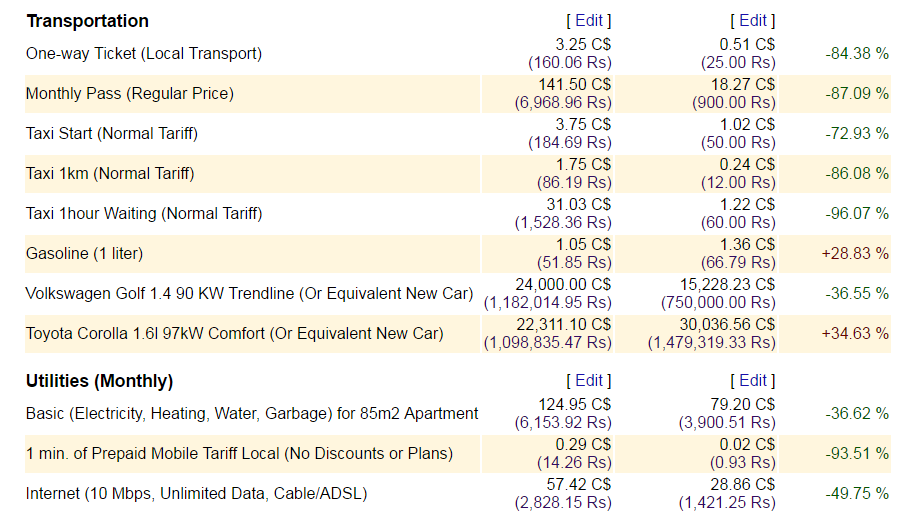