cheap flights to Delhi from Doha

Looking for cheap flights to Delhi from Doha

Flight prices for a month from Delhi to Doha, one way

Flights from Delhi to Doha for the next few days

The cheapest round-trip tickets from Delhi to Doha

The cheapest flights for this month from Delhi to Doha

The cheapest flights from Delhi to Doha for the year ahead 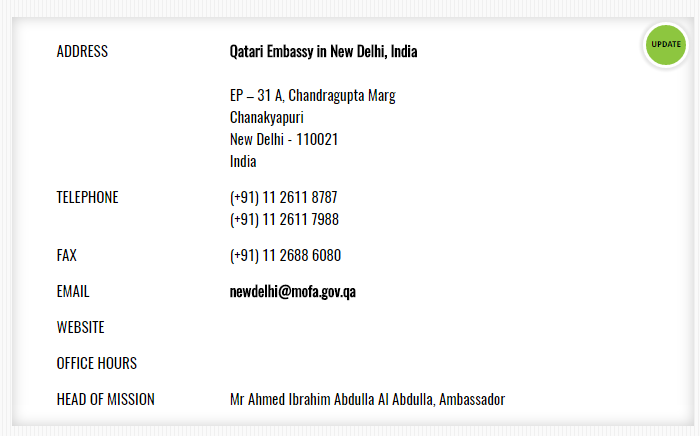